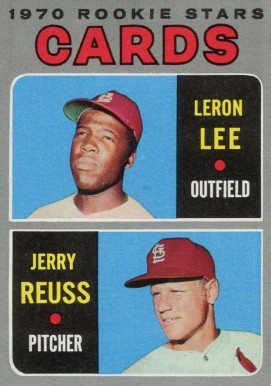 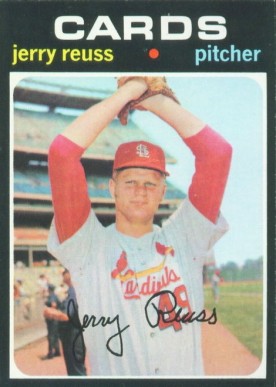 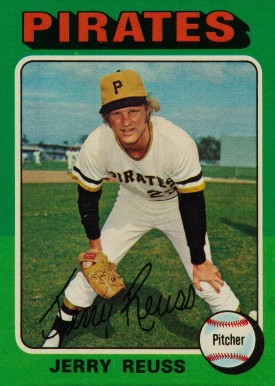 Nominated by: Joe Isaac
Why did Joe Isaac nominate Jerry Reuss for the HOM?

Jerry had a very good career that started in 1969 and lasted through the UV era - a 4 decade player. Jerry had a solid career, with over 200 wins, threw a no-hitter and won a WS ring with the Dodgers in 1981 (even though it was a shorten season, a ring is a ring!). After a successful career, Jerry has been a Dodgers broadcaster since 2006.

In 2018, I connected with Jerry on LinkedIn, told him about OBC and he was thrilled to be honored along with his contemporaries as a HOMer. The fact he reached out to a casual fan and is a really nice guy, he deserves a special place in OBC.