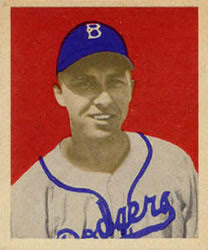 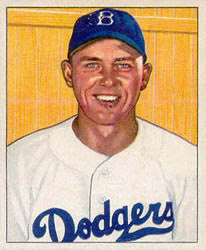 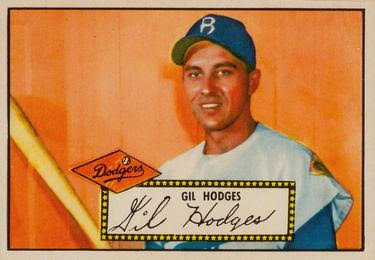 Nominated by: Dave Toback
Why did Dave Toback nominate Gil Hodges for the HOM?

Gil Hodges is one of those players who people will argue about for entry into the Hall of Fame for multiple reason, and many, including me (although I never got to see him play) think he’s quite a reasonable choice. Indeed as the only player/manager who ever reached 60% on the balloting (and missed by a single vote one year), yet wasn’t enshrined, there is a good chance he’ll get in. While history has been kind to the man, advanced statistics haven’t been kind to the case. I’ll share 4 things, much of which are stolen from The Cooperstown Casebook by Jay Jaffe.