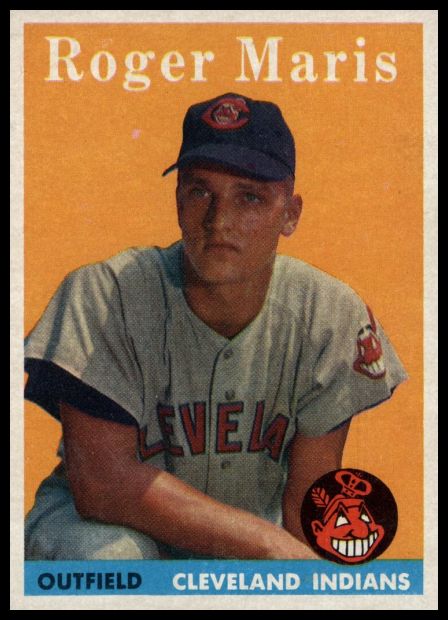 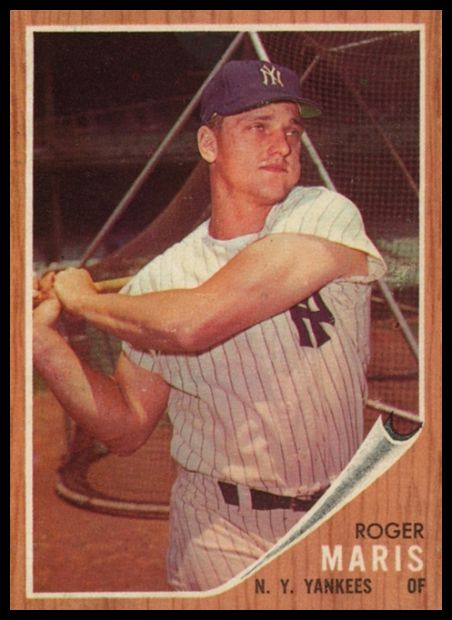 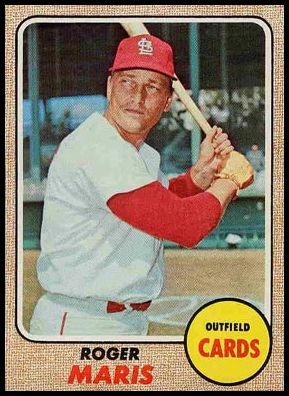 Roger Eugene Maris is the legit single-season home run champ. 4x All-Star, 2x Most Valuable Player, 1x Gold Glove. Continual 20% support on the HOF ballot, garnering over 40% in his final three years on the ballot, after his death. Not good enough or long enough to warrant the Cooperstown Hall, he warrants OUR Hall instead. To paraphrase Bob Costas, what he lacks of the typical ballot markers, he more than makes up for with the importance of his accomplishments. Maris isn't in the HOF but his 61 ball is - because it's that important.