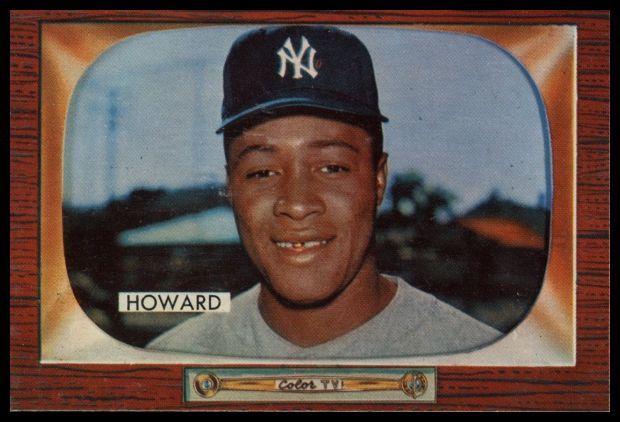 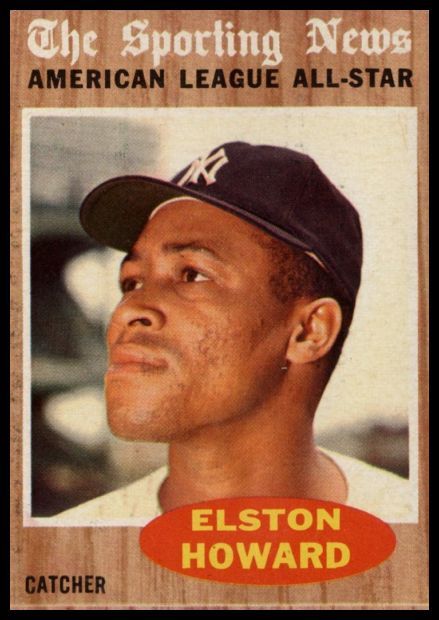 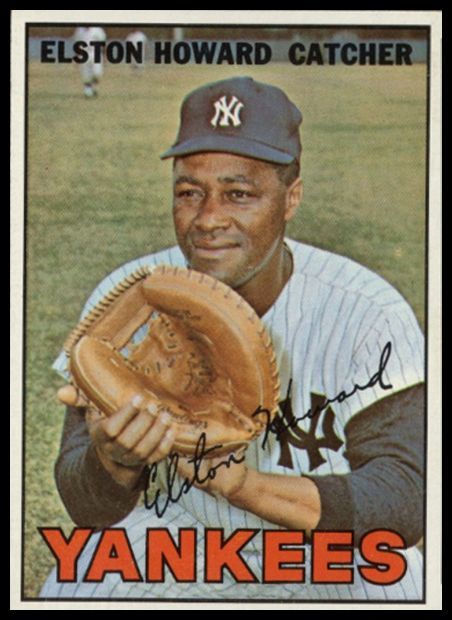 After long consideration of many Yankees, the strongest contender being Bucky F. Dent, I've chosen Elston Howard as my Hall of Mediocrity player. Howard broke the color barrier for the Yankees--we were shamefully slow at this and turned down Willie Mays in the process--and succeeded Yogi Berra at catcher. If ever a player was set up to fail, he was. Instead, Howard played 14 seasons, earned 12 All Star game appearances, and won the 1963 AL MVP as well as 2 Gold Gloves. He also retired with 6 World Series rings, 4 as a player, 2 as first base coach for the Bronx Zoo. Even more impressive to me, he did it with class and grace and dignity.

Ellie was also in the Army during Korea, but they had him play baseball instead of sending him into action.

Little known Elston Howard fact: He played 614 games at positions other than catcher (RF, CF, LF, 1B) and was selected for the All-Star team in 1957 despite having no regular position.

His plaque in Yankee Stadium's monument park reads: 'A man of great gentleness and dignity and one of the truly great Yankees.'